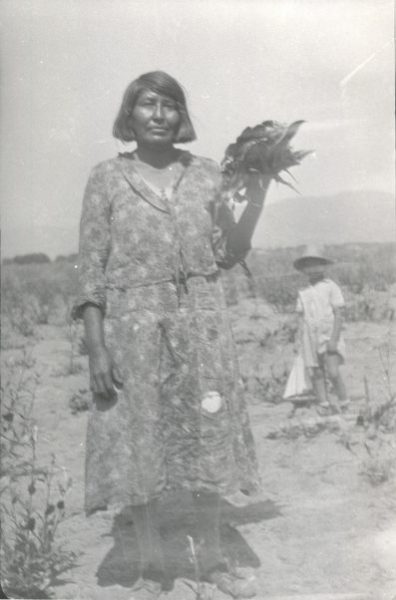 The Tubatulabal speak a dialect of the patrimonial Uto‐Aztecan language; however, because of its unique characteristics, the Pahkaanil, is listed as a sub‐family of the larger group. In the early 1990s, as I contacted several elders, who still spoke the Pahka’anil language, they all stated without equivocation that they were Pahka’anil people, which means “people who speak the language.” Specifically, the Tubatulabal speak Pahka’anil which is a Shoshonean dialect and is considered one of the main branches of the Shoshonean language, (Voegelin, 1933). The other language branches are the Plateau Shoshonean, Hopi, and Southern California Shoshonean languages, (includes several Southern California tribes). According to our elders the language they have always spoken has always been Pahka’anil or Pahkan, (Clara Chico Apaletea and Irene Tungate Laviellete 1991). In fact, in recordings I made with Clara Chico Apaletea she reiterated on many occasions that as one travelled the valley regions in “the old days” people spoke variations of the language. I distinctly recalled one afternoon in the spring of 2008; I approached my cousin, an elder, (Eleanor Cassie Diaz), with the T.T. Waterman Papers on Tubatulabal Ethnography, 1916. After hearing some of the words, she exclaimed, “That’s my language, I know that language”. She was referring to the myth stories related our grandmother Wanamut (Mercedes Linares) and our uncle Henry Joaquin. Please note herein, that Mercedes Linares was Pahka’anil and Henry Joaquin was Palegewan (also spoke Toloim), however, the languages they spoke were not mutually exclusive, according to documented sources (Voegelin (1938, Smith 1980).
Robert Gomez 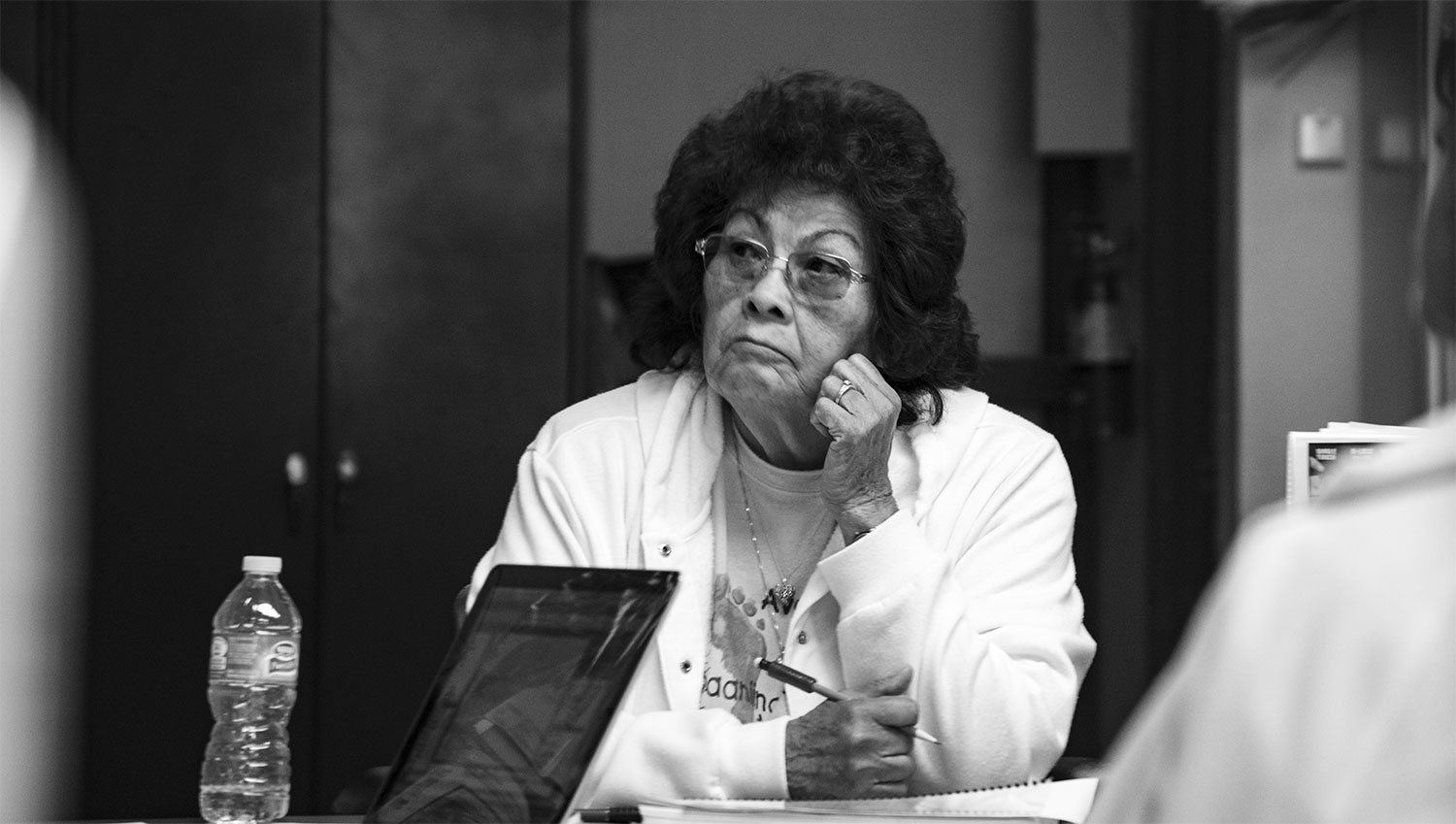 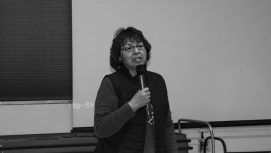 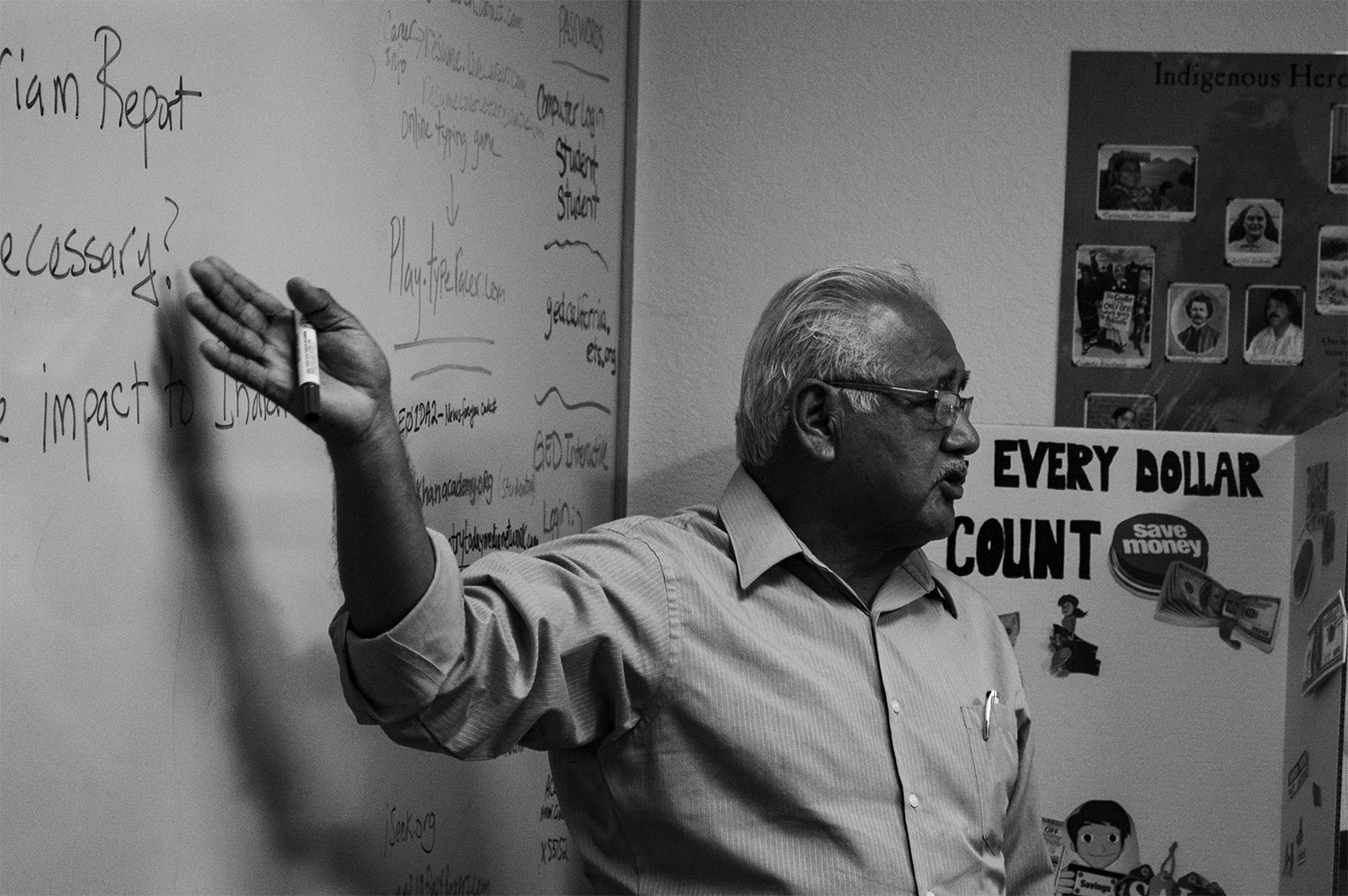 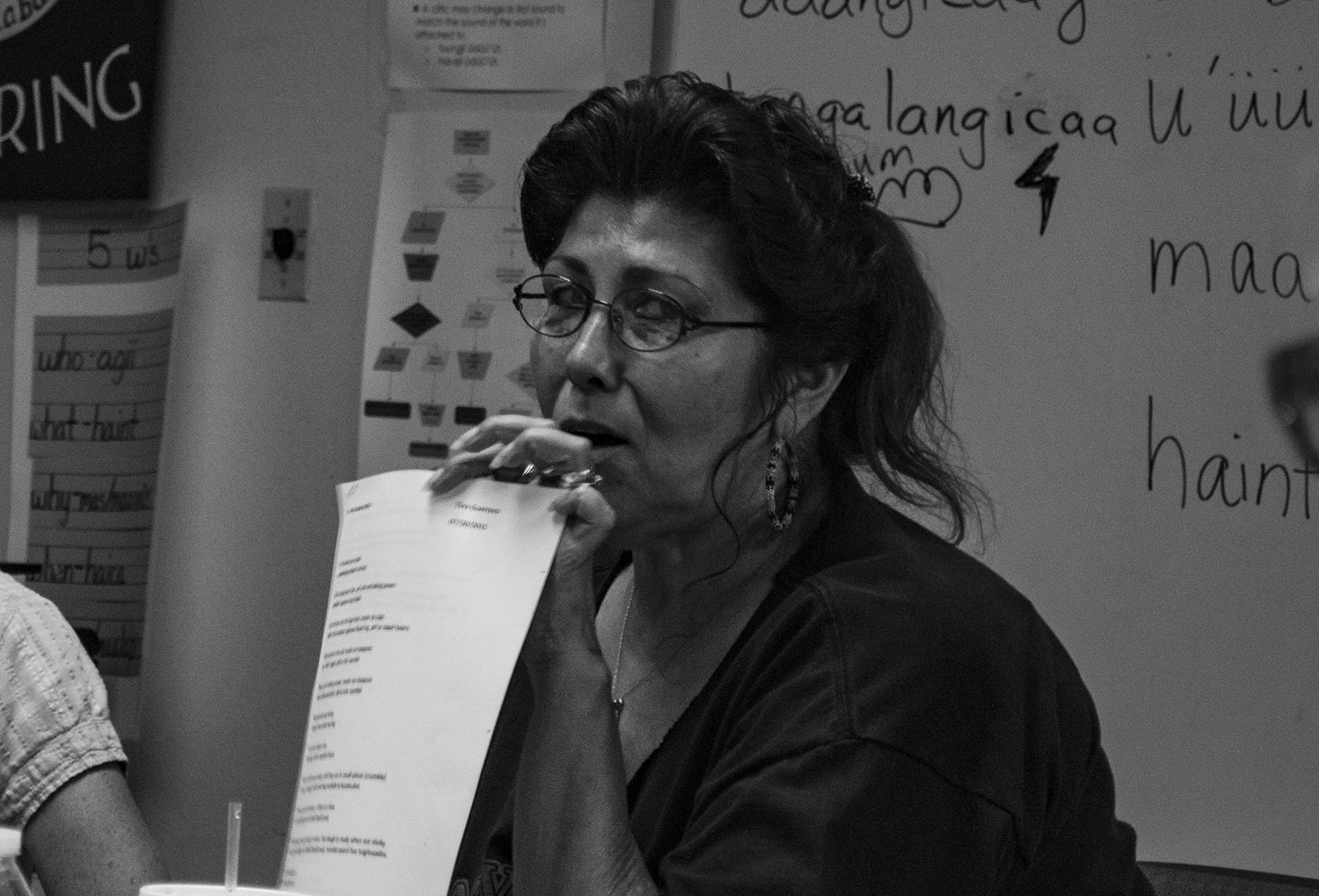 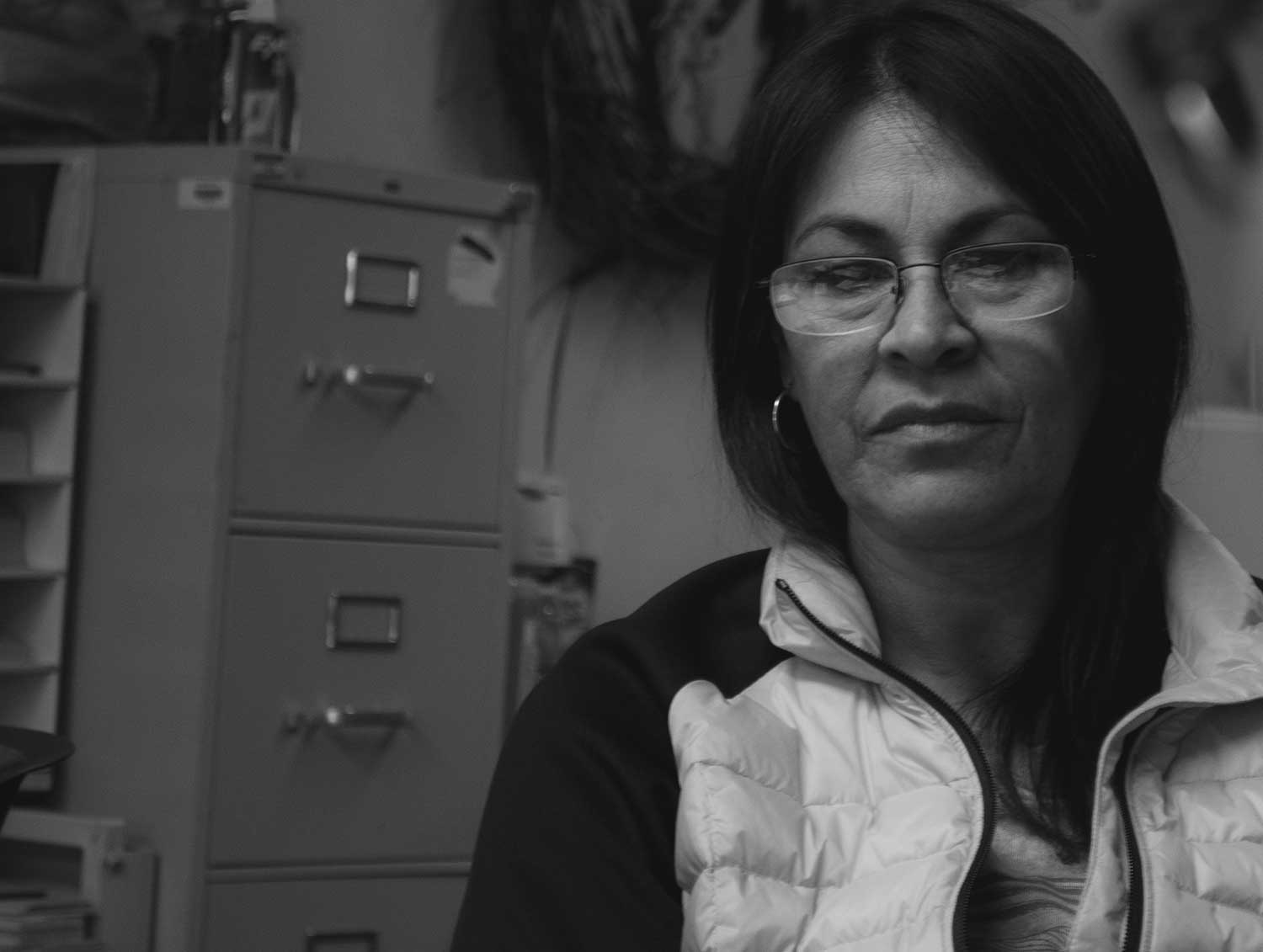 by by Betsy Johnson

SAT - SUN
We are closed

Drop Us a Line

Don't be shy. Let us know if you have any questions!

You have Successfully Subscribed!