The valley of the Kern River has been the home of three distinct bands which are collectively named Tübatulabal. The name Tubatulabal (which is loosely translated as “Pine‐nut Eaters”)

The Tübatulabal people have always occupied the lower regions of the Southern Sierra Nevada surrounding the North and South Forks of the Kern River. 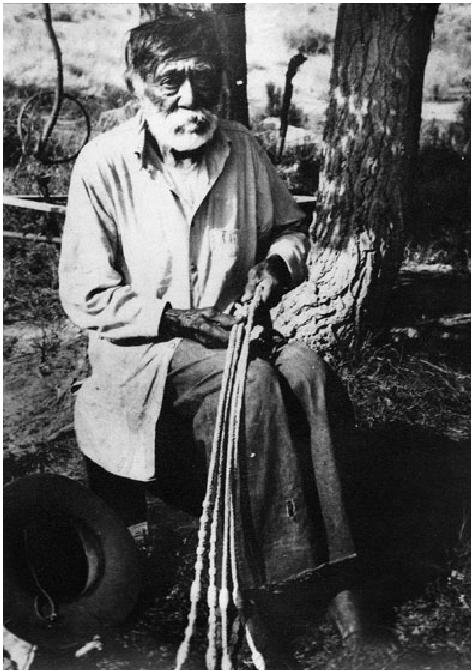 We need your donations, help us get it done. 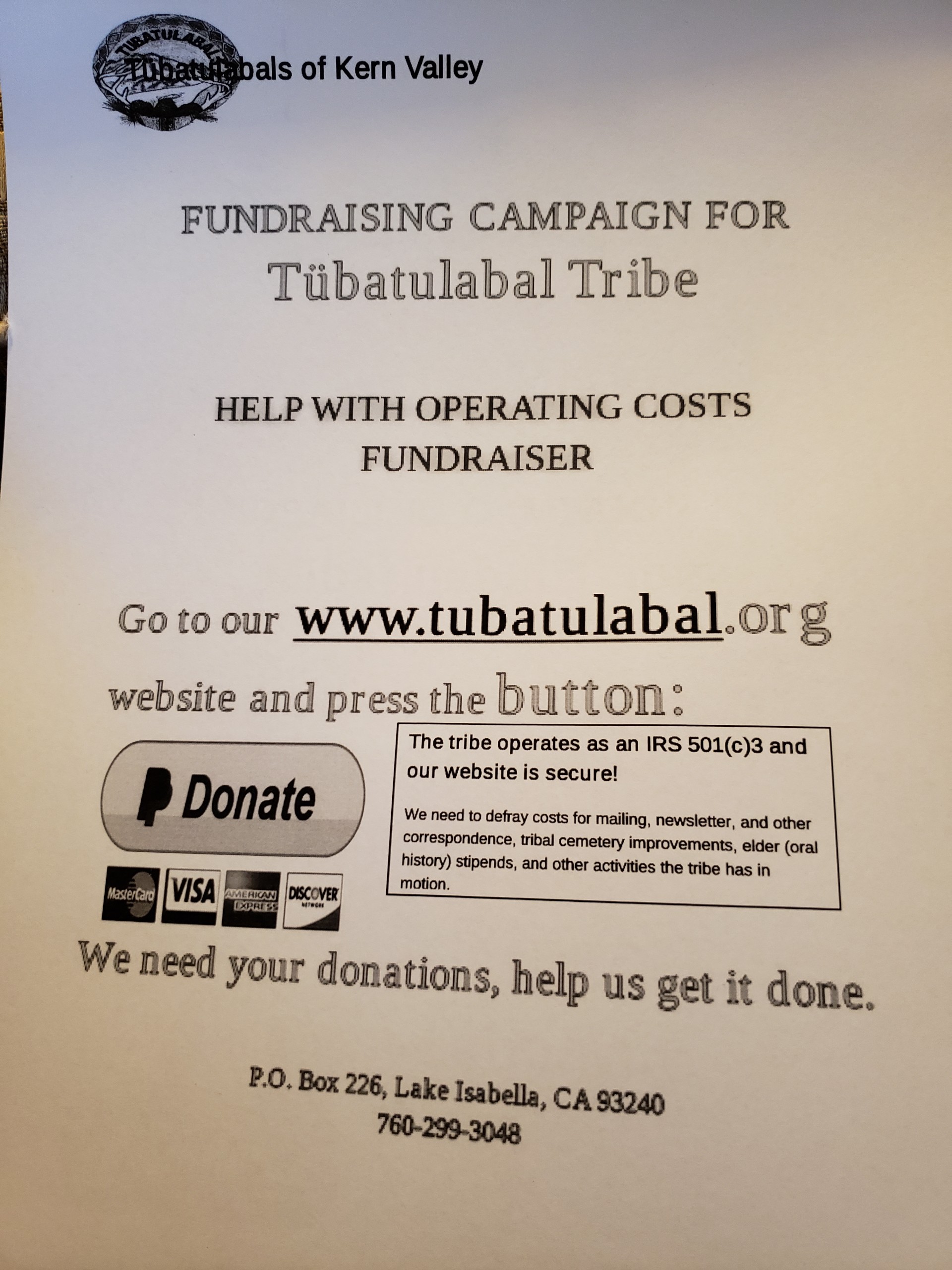 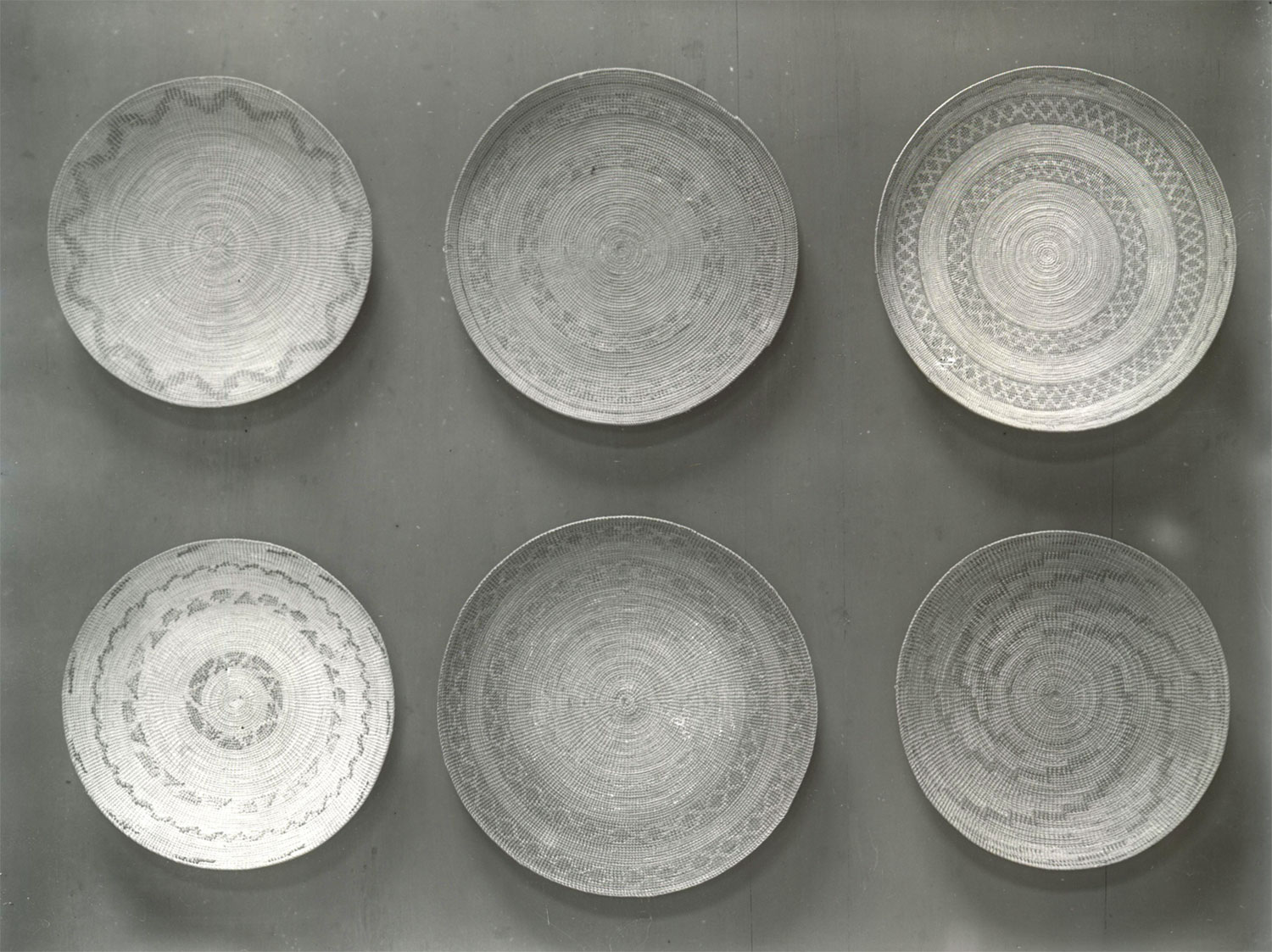 SAT - SUN
We are closed

Drop Us a Line

Don't be shy. Let us know if you have any questions!

You have Successfully Subscribed!